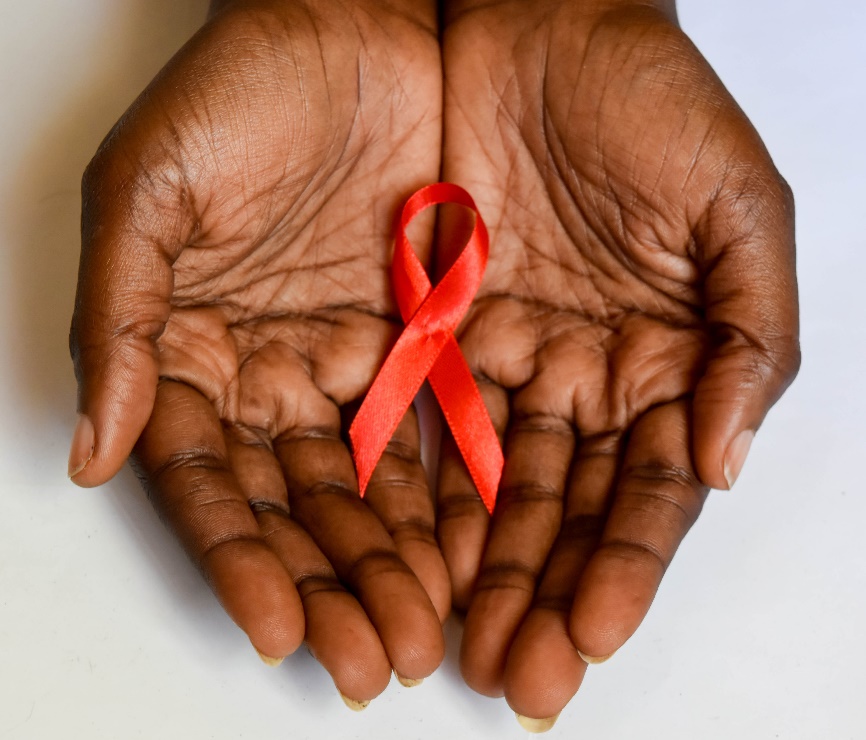 In 2017, African Americans represented 13 percent of the U.S. population, yet accounted for 43 percent of HIV diagnoses [1]. Many factors contribute to the high rates of HIV among African Americans, including a lack of awareness of HIV status, inadequate educational resources that are culturally tailored for them, high disease burden in some minority communities, stigma, and a shortage of better prevention and care services [2].

It is important to recognize that HIV crosses many aspects of a person’s life, not only race. A person’s sexual orientation, gender, geographic location, socioeconomic status, and level of risk contribute to their likelihood of contracting HIV. For example, young Black men who have sex with men (YBMSM) have some of the highest rates of new HIV diagnoses in the United States. [1] [3]. Among all heterosexual women, the rates of HIV diagnoses are highest among heterosexual Black women. It should be noted that Individual risk behaviors and large-scale societal factors contribute to these health disparities.

There is an increasing and ongoing need for innovative research to understand and address the many factors contributing to HIV risk and health outcomes among African Americans. The NIH HIV/AIDS Research Program, coordinated by the Office of AIDS Research (OAR), is conducting research to do just that.

The NIH remains steadfast in its commitment to stimulate research centered on HIV prevention, treatment, and care for African Americans. Part of the NIH’s overall approach is to train new and early career investigators in these areas of research. Examples of NIH-funded research and training include:

The NIH will continue to support research and training that aim to improve the well-being of all Americans impacted by HIV. We look forward to sharing scientific progress with stakeholders in research, medicine, policy, industry, and—most importantly—African Americans living with and affected by HIV. Follow @NIH_OAR on Twitter for more information on #NBHAAD and on the NIH HIV/AIDS research program.

[1] Centers for Disease Control and Prevention. Updated January 2019. “HIV in the United States and Dependent Areas.” Available at https://www.cdc.gov/hiv/statistics/overview/ataglance.html